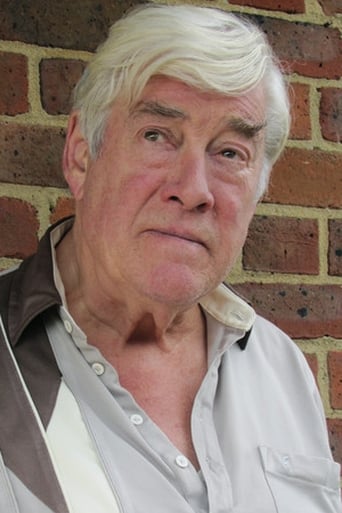 From Wikipedia Gareth Daniel Thomas (12 February 1945 – 13 April 2016) was a Welsh actor. He is best known for his role as Roj Blake in the BBC science fiction television series Blake's 7, but appeared in many other films and television programmes, including Shem in the ITV sci-fi series Star Maidens and Adam Brake in the fantasy series Children of the Stones. From 1999 to 2005, Thomas took part in 12 of 14 CD episodes of MJTV's original audio comedy sci-fi drama series Soldiers of Love, playing camp Welsh TV host Hywel Hammond and villain of the piece Aaron Arkenstein. In 2001 he appeared in Storm Warning, an audio drama based on Doctor Who by Big Finish Productions. He also played the part of Kalendorf in the Big Finish Productions Dalek Empire series. In 2006 he appeared as a guest star in the Doctor Who spin-off series Torchwood, in the episode "Ghost Machine". In 2012, Thomas returned to the role of "Roj Blake" in Big Finish Productions' Blake's 7: The Liberator Chronicles, a series of dramatic readings which take place during Series One before the death of Olag Gan. Thomas stars as "Blake" in Counterfeit by Peter Anghelides and False Positive by Eddie Robson. In 2013 he appeared as Brother Cadfael in Middle Ground Theatre Company's adaption of The Virgin in the Ice by Ellis Peters. Thomas died of heart failure on 13 April 2016, he was 71.