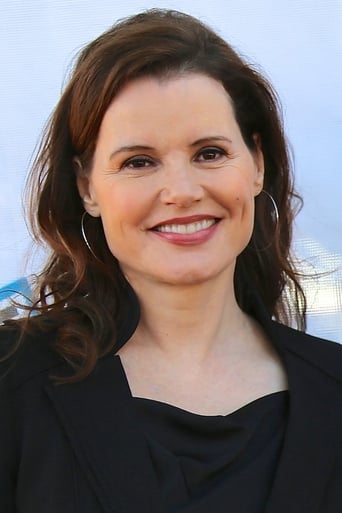 Virginia Elizabeth "Geena" Davis (born January 21, 1956)  is an American actress, film producer, writer, former fashion model, and a women's Olympics archery team semi-finalist. She is known for her roles in The Fly, Beetlejuice, Thelma & Louise, A League of Their Own, and The Accidental Tourist, for which she won the 1988 Academy Award for Best Supporting Actress. In 2005, she won the Golden Globe Award for Best Actress – Television Series Drama for her role in Commander in Chief. Description above from the Wikipedia article Geena Davis, licensed under CC-BY-SA, full list of contributors on Wikipedia .