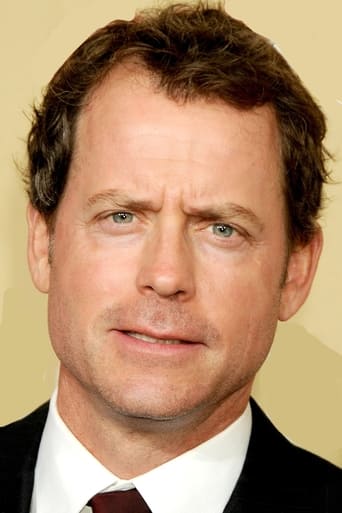 Gregory Buck Kinnear (born June 17, 1963) is an American actor and television personality, who first rose to stardom as the first host of E!'s Talk Soup. He has appeared in more than 45 motion pictures. Kinnear was nominated for an Academy Award for his role in As Good as It Gets. He has starred in several TV shows including Rake, House of Cards, Shining Vale, and Black Bird.