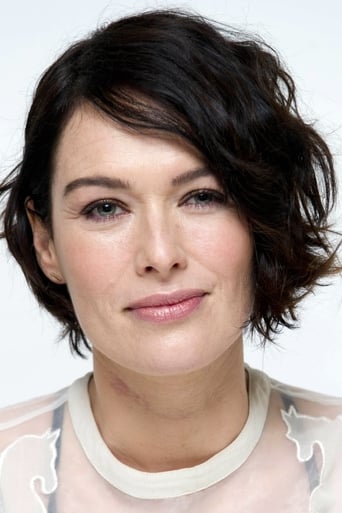 Lena Headey (born 3 October, 1973) is a Bermuda-born English actress, screenwriter and director best known for portraying Queen Cersei Lannister in HBO's hit fantasy series Game of Thrones since 2011. She is also known for playing Sarah Connor on Fox's Terminator: The Sarah Connor Chronicles, as well as appearing in such films as The Remains of the Day, Possession, Imagine Me and You, The Brothers Grimm, The Broken, 300 and The Red Baron. Description above from the Wikipedia article  Lena Headey, licensed under CC-BY-SA, full list of contributors on Wikipedia.