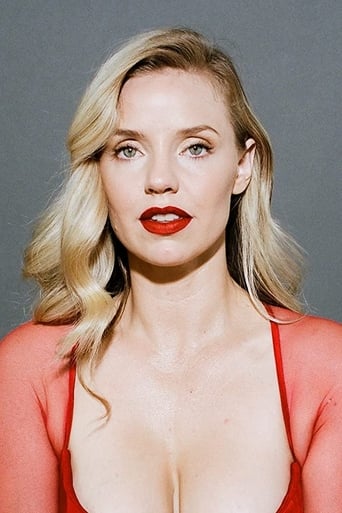 Kelli Brianne Garner is an American actress. Her credits include Man of the House, The Aviator, Bully and Thumbsucker. She appeared in two Green Day music videos "Jesus of Suburbia" and the unreleased "Whatsername". In December 2005, Garner starred in the Off-Broadway production of Dog Sees God: Confessions of a Teenage Blockhead at the Century Center for the Performing Arts. Description above from the Wikipedia article Kelli Garner, licensed under CC-BY-SA, full list of contributors on Wikipedia.