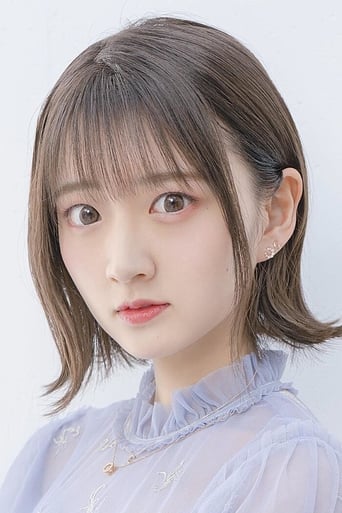 Aya Yamane (山根 綺, Yamane Aya, born February 4, 1997) is a Japanese voice actress and idol from Kanagawa Prefecture. Member of the J-pop idol group Kleissis. She is affiliated with Aoni Production. She graduated from Amusement Media General Academy. In 2015, she was selected to audition for the movie Jinro Game Crazy Fox (The Werewolf Game: Crazy Fox) and made her debut as Anna Sumita. In 2018, she became a member of the J-pop idol group Kleissis, derived from the game Arca Last: The World That Ends and the Fruit of the Diva. Her father is half Chinese and half Japanese, and her mother is one quarter Chinese. She likes cooking, movies, music, guitar and darts. Her special skills are singing and dancing.