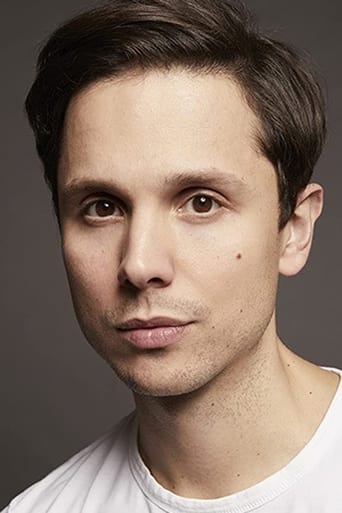 Young actor based in Budapest and Berlin. Trained at the Academy of Film and Drama in Budapest and continued his studies as a masters student at RADA Royal Academy of Dramatic Art. Simultaneously works in the theatre and in television and as a voice-over artist. Was selected and attended the Talents Sarajevo 2017 program at the 23rd Sarajevo Film Festival. Was selected to attend the prestigious Berlinale Talents 2018 program at the 68th Berlinale Film Festival.