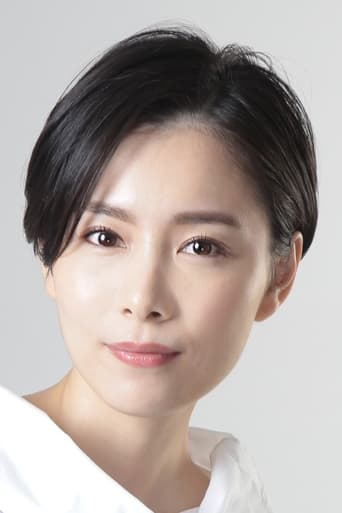 Nanako Mori (森 なな子, Mori Nanako) is a Japanese actress, voice actress and narrator. She is signed to the Mausu Promotion agency. In 2005, she joined the Takarazuka Revue under the stage name Chihaya Saeki (冴輝 ちはや, Saeki Chihaya) and played male roles (otokoyaku) in the Snow Troupe. She left the Takarazuka Revue in 2009 and worked as an office worker for two years. In 2012, she was finalist in the Miss Universe Japan competition, which she applied for at the recommendation of his boss. She started her voice acting activities in 2013 and joined Mausu Promotion in 2015. Not to be confused with AV actress of the same name Nanako Mori.