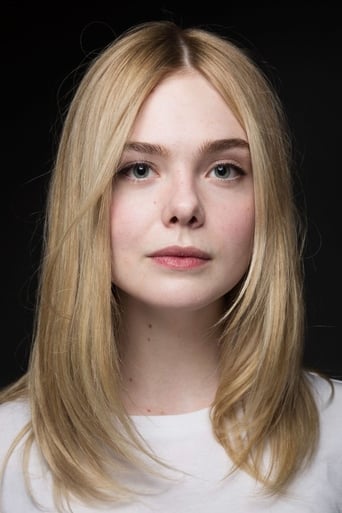 Mary Elle Fanning (born April 9, 1998) is an American actress and singer. She is the younger sister of actress Dakota Fanning and mainly known for her starring roles in Phoebe in Wonderland, Somewhere, Maleficent, About Ray, and as Jesse in 2016's The Neon Demon. In 2011, Fanning starred in her breakout role as Alice Dainard in J. J. Abrams' sci-fi-drama, Super 8. For this role, she received positive reviews and was often cited as one of the film's best aspects.