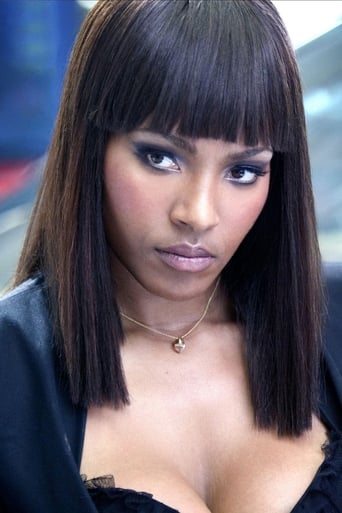 Nona Marvisa Gaye (born September 4, 1974) is an American singer, former fashion model, and screen actress. The daughter of soul music legend Marvin Gaye and granddaughter of jazz great Slim Gaillard, she began her career as a vocalist in the early 1990s. As an actress, she is best known for her portrayal of Zee in the science fiction films The Matrix Reloaded and The Matrix Revolutions. Description above from the Wikipedia article Nona Gaye, licensed under CC-BY-SA, full list of contributors on Wikipedia