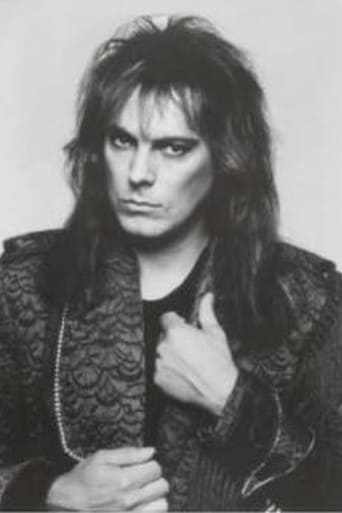 Donald Maynard Dokken (born June 29, 1953) is an American heavy metal vocalist, best known for being the lead singer, occasional guitarist, and founder of the band Dokken. He is known for his vibrato-laden, melodic vocal style which has made him an influential figure in American hard rock and heavy metal. After enjoying mainstream success with Dokken, he parted ways with the band in 1988 and pursued a solo career. His 1990 solo album, Up from the Ashes, spawned two singles, and achieved modest success. He and drummer Mick Brown are the only remaining original members of Dokken. Don reformed Dokken in the early 1990s and has been continuing on with the band ever since. He released his second solo album, titled Solitary in 2008; it was a stylistic departure from his Dokken material.