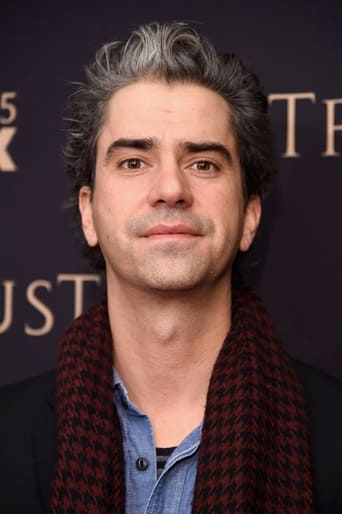 Hamish Linklater (born July 7, 1976) is an American actor. He is known for playing Matthew Kimble in The New Adventures of Old Christine, Porter Collins in The Big Short, and Clark Debussy in Legion. He is the son of dramatic vocal trainer Kristin Linklater. In 2021, he starred as Father Paul in the Netflix horror miniseries Midnight Mass, for which he received high critical acclaim.