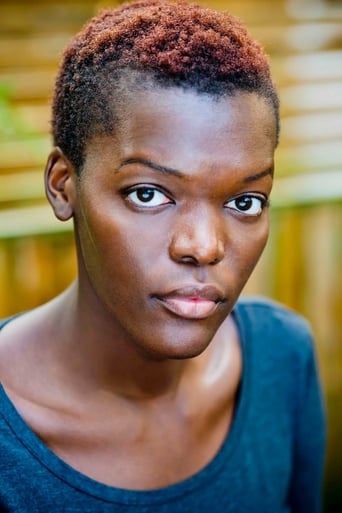 From Wikipedia, the free encyclopedia Sheila Atim MBE (born January 1991) is a Ugandan-British actress, singer, composer, and playwright. She made her professional acting debut in 2013 at Shakespeare's Globe in The Lightning Child, a musical that she co-wrote along with her acting teacher Ché Walker. Description above from the Wikipedia article Sheila Atim, licensed under CC-BY-SA, full list of contributors on Wikipedia.