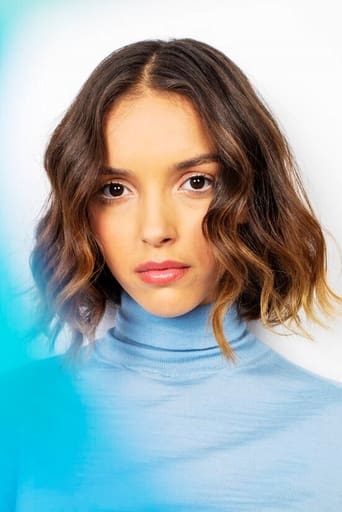 Lyna Khoudri (born 3 October 1992) is an Algerian actress. For her role in the Sofia Djama-directed film Les Bienheureux (2017), she won the Orizzonti Award for Best Actress at the 74th Venice International Film Festival. In 2020, for her role in Papicha, she won the Cesar Award for Most Promising Actress. She worked for several years for this role, with director Mounia Meddour, who also won the César Award for Best first feature Film in 2020. She portrays a student activist in Wes Anderson's ensemble film The French Dispatch (2021).