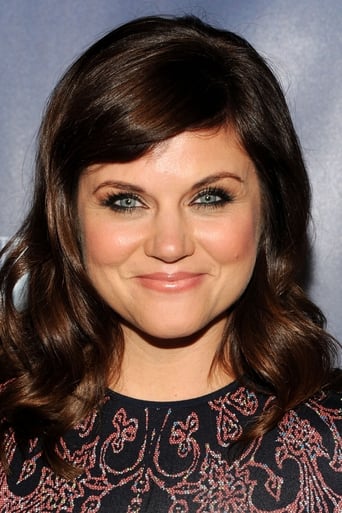 Tiffani Thiessen (born Tiffani-Amber Thiessen; January 23, 1974) is an American actress best known for her roles as Kelly Kapowski in Saved by the Bell and as Valerie Malone in Beverly Hills, 90210. She is also known for her role on Fastlane as Wilhelmina 'Billie' Chambers. As of 2009, she plays the role of Elizabeth Burke, in White Collar. After many years of going by her full name, Tiffani-Amber Thiessen, she is now credited as simply Tiffani Thiessen. Description above from the Wikipedia article Tiffani Thiessen, licensed under CC-BY-SA, full list of contributors on Wikipedia.