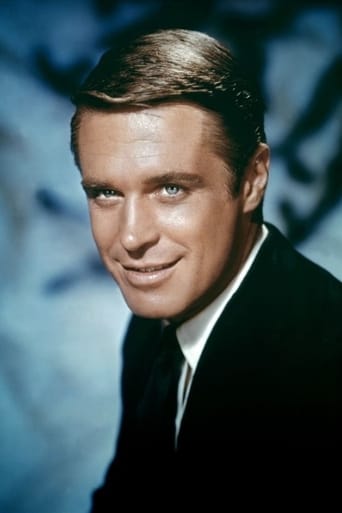 George Peppard (October 1, 1928 – May 8, 1994) was an American actor. He is best remembered for his role as struggling writer Paul Varjak in the 1961 film Breakfast at Tiffany's, and for playing commando leader Col. John "Hannibal" Smith in the 1980s television series The A-Team. Peppard secured a major role when he starred alongside Audrey Hepburn in Breakfast at Tiffany's (1961), and later portrayed a character based on Howard Hughes in The Carpetbaggers (1964). On television, he played the title role of millionaire insurance investigator and sleuth Thomas Banacek in the early-1970s mystery series Banacek. He played Col. John "Hannibal" Smith, the cigar-smoking leader of a renegade commando squad in the hit 1980s action show The A-Team.