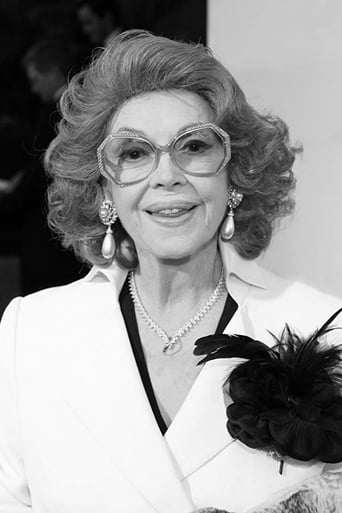 ​From Wikipedia, the free encyclopedia Jayne Meadows (born Jane Meadows Cotter; September 27, 1919 – April 26, 2015), also known as Jayne Meadows-Allen, was an American stage, film and television actress, as well as an author and lecturer. She was nominated for three Emmy Awards during her career and was the elder sister of actress and memoirist Audrey Meadows. Meadows' most famous movies include: Undercurrent, Song of the Thin Man, David and Bathsheba, Lady in the Lake, Enchantment. Among her earliest television appearances, Meadows played reporter Helen Brady in the 1953 Suspense episode F.O.B. Vienna. She was a regular panelist on the original version of I've Got a Secret and an occasional panelist on What's My Line?. She also appeared on the NBC interview program Here's Hollywood. Prior to Allen's death in 2000, the couple made several television appearances together; in 1998 they played an argumentative elderly couple in an episode of Homicide: Life on the Street. In 1999, the couple made their last joint TV appearance in the Diagnosis: Murder episode The Roast, which marked Steve Allen's final screen appearance. She also appeared in City Slickers. Description above from the Wikipedia article Jayne Meadows, licensed under CC-BY-SA, full list of contributors on Wikipedia.