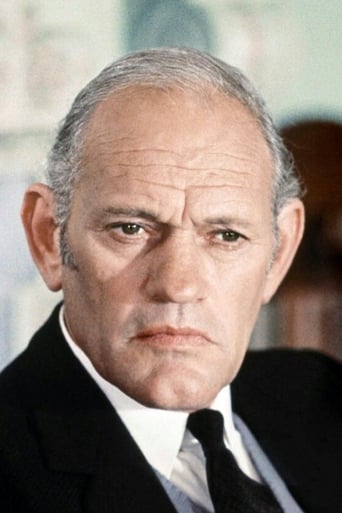 ​From Wikipedia, the free encyclopedia.   Harry Fleetwood Andrews, CBE (10 November 1911 – 6 March 1989) was an English film actor known for his frequent portrayals of tough military officers. His performance as Sergeant Major Wilson in The Hill alongside Sean Connery earned Andrews the 1965 National Board of Review Award for Best Supporting Actor and a nomination for the 1966 BAFTA Award for Best British Actor. He made his film debut in The Red Beret in 1953. Prior to his film career, Andrews was an accomplished Shakespearean actor, appearing at such venues as the Queen's Theatre, the Lyceum Theatre, and the Shakespeare Memorial Theatre in England as well as theatres in New York City, Paris, Antwerp, and Brussels. Andrews made his London theatre debut in 1935 at the St James's Theatre and his New York City debut in 1936 at the since-demolished Empire Theatre. Description above from the Wikipedia article Harry Andrews, licensed under CC-BY-SA, full list of contributors on Wikipedia.