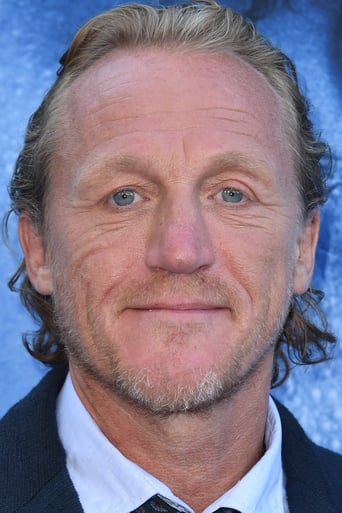 Jerome Patrick Flynn is an English actor and singer. He is best known for his roles as Paddy Garvey of the King's Fusiliers in the ITV series Soldier Soldier, Fireman Kenny 'Rambo' Baines in the pilot of London's Burning, Bronn in the hit HBO series Game of Thrones, and Bennet Drake in Ripper Street. He and his Soldier Soldier co-star Robson Green also performed as Robson & Jerome in the later half of the 1990s. They released a version of "Unchained Melody", which stayed at number 1 for 7 weeks on the UK Chart, selling more than a million copies and becoming the best-selling single of 1995. The duo had two further number 1 singles: "I Believe" and "What Becomes of the Brokenhearted". Their eponymous debut album and the follow-up Take Two both reached number 1 on the UK Albums Chart.