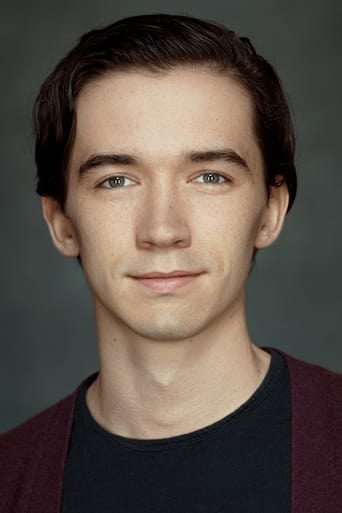 From Wikipedia, the free encyclopedia. Liam Padraic Aiken (born January 7, 1990) is an American actor who has starred in a number of films, such as Stepmom and Good Boy!. He starred as Klaus Baudelaire in Lemony Snicket's A Series of Unfortunate Events, based on the series of books. Description above from the Wikipedia article Liam Aiken, licensed under CC-BY-SA, full list of contributors on Wikipedia