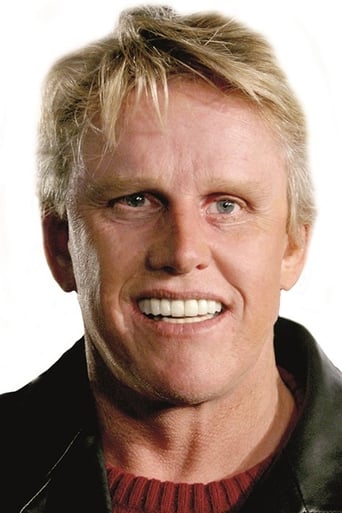 William Gary Busey (born June 29, 1944), best known as Gary Busey, is an American film and stage actor and artist. He has appeared in over 120 films, as well as making regular appearances on Gunsmoke, Walker, Texas Ranger, Law & Order, and Entourage. He received an Academy Award nomination for Best Actor in 1978 for his role in The Buddy Holly Story. Description above from the Wikipedia article Gary Busey, licensed under CC-BY-SA, full list of contributors on Wikipedia.