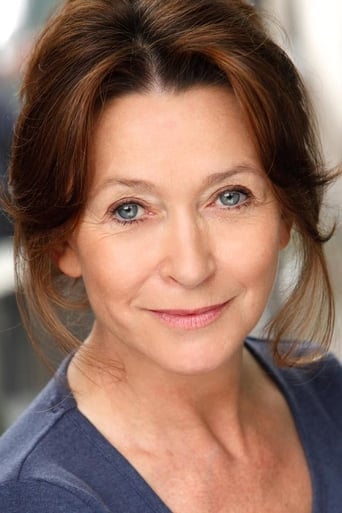 Cherie Lunghi (born 4 April 1952) is an English film, television and theatre actress. She is probably best known for her role as Guinevere in the 1981 film Excalibur, as football manageress Gabriella Benson in the 1990s television series The Manageress and for starring in a series of adverts for Kenco coffee. She also competed in the 2008 series of Strictly Come Dancing. She is the mother of the actress Nathalie Lunghi. Description above from the Wikipedia article Cherie Lunghi, licensed under CC-BY-SA, full list of contributors on Wikipedia​