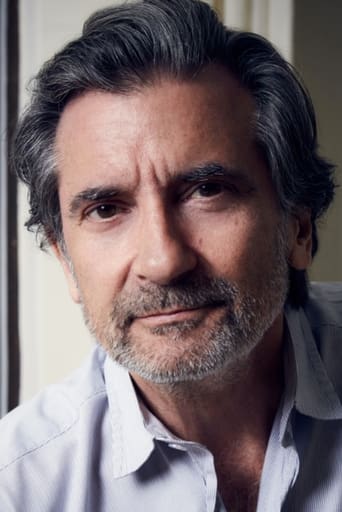 Thomas Griffin Dunne (born June 8, 1955) is an American actor, producer, and film director. He is known for portraying Jack Goodman in An American Werewolf in London (1981) and Paul Hackett in After Hours (1985), for which he was nominated for the Golden Globe Award for Best Actor – Motion Picture Musical or Comedy. Description above from the Wikipedia article Griffin Dunne, licensed under CC-BY-SA, full list of contributors on Wikipedia.