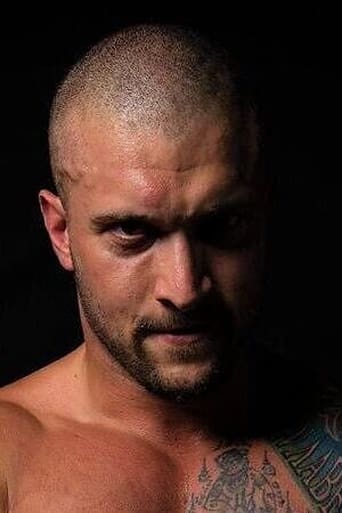 Kevin Kesar has appeared in many independent wrestling promotions such as Paragon Pro Wrestling, West Coast Wrestling Connection, and Future Stars Of Wrestling, where he won the first championship of his career. He is best known as Kevin Kross and Killer Kross. As Kross, he debuted on September 6, 2014, in Future Stars of Wrestling's FSW Survival of the Fittest. He teamed with Tito Escondido and The Hell Hounds in an eight-man tag team match, defeating Kid Vegas, Leon Hater, Mike Dalite & Sinn Bohdi. On November 21 at FSW Luck Of The Draw, Kross teamed with The Beast in defeating the tag team of Funny Bone & Sinn Bohdi. Kross wrestled his last FSW match of 2012 on December 19 at FSW Against All Odds in a 20-Man Battle Royal won by Lance Hoyt. Kross returned on January 24, 2015 at FSW Boys and Girls Club Fundraiser, teaming with The Beast to defeat Kid Vegas & Leon Hater. On April 24 at FSW Turning Point, Kross wrestled Tyshaun Prince to a No Contest finish. On June 5 at FSW 6 Year Anniversary Show, Kross challenged for the FSW Heavyweight Championship held by Brian Cage in a fatal four-way match including Kenny King and Tyshaun Prince. Cage successfully retained the title in this match before meeting Kross again on September 25 at FSW Paid In Full, where lost the Heavyweight Championship to Kross. He is currently signed to World Wrestling Entertainment (WWE), where he performs on the NXT brand as Karrion Kross.