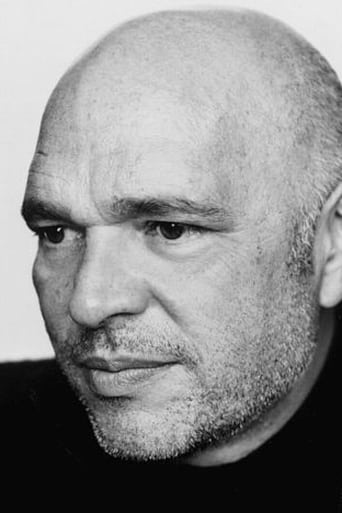 From Wikipedia, the free encyclopedia Anthony Minghella, CBE (6 January 1954 – 18 March 2008) was an English film director, playwright and screenwriter. He was Chairman of the Board of Governors at the British Film Institute between 2003 and 2007. He won the Academy Award for Best Director for The English Patient (1996), which also won the BAFTA Award for Best Film and Golden Globe Award for Best Director. Description above from the Wikipedia article Anthony Minghella, licensed under CC-BY-SA, full list of contributors on Wikipedia.