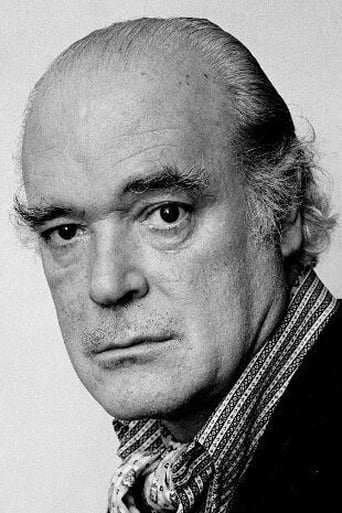 ​From Wikipedia, the free encyclopedia Patrick Magee (31 March 1922 – 14 August 1982) was a Northern Irish actor best known for his collaborations with Samuel Beckett and Harold Pinter, as well as his appearances in horror films and in Stanley Kubrick's films A Clockwork Orange and Barry Lyndon. Description above from the Wikipedia article Patrick Magee (actor), licensed under CC-BY-SA, full list of contributors on Wikipedia.