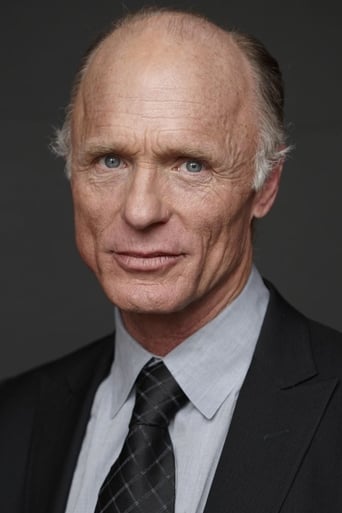 Ed Harris is an American stage, film and television actor, writer, producer and director, best known for playing supporting characters in feature films such as "Apollo 13", "A Beautiful Mind", and "The Truman Show", as well as many recurring and starring roles in television shows, among them the portrayal of The Man in Black in HBO's "Westworld". He holds a BFA in Drama from the California Institute of the Arts, Valencia, USA.