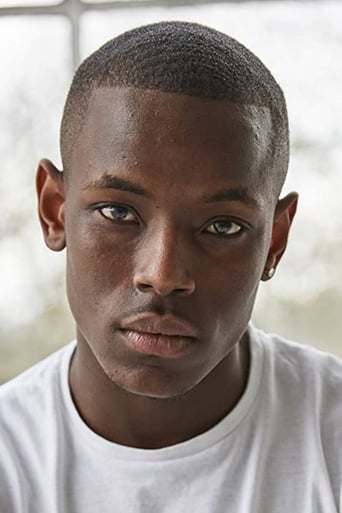 Micheal Ward is a Jamaican-born British actor and former model. His films include Blue Story (2018) and The Old Guard (2020). He is best known for playing Jamie on the hit Netflix-original show Top Boy, and his films include Blue Story (2018), The Old Guard (2020), and Lovers Rock (2020), the first film in Steve McQueen's anthology series Small Axe. Ward was awarded the 2020 BAFTA Rising Star Award and has most recently featured in the newest Top Boy season, released in March 2022.