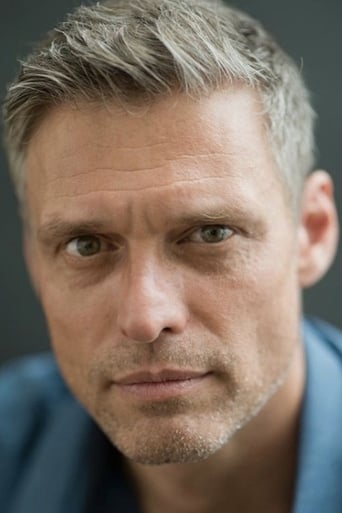 From Wikipedia, the free encyclopedia. Stephen Billington is a British actor, best known for playing Greg Kelly in Coronation Street (for which he won the 1999 British Soap Award for Villain of the Year). He has worked with many leading film directors, including Peter Greenaway, Franco Zeffirelli, and Mel Gibson. He trained at Drama Centre London, where he has since taught, and also teaches at the Method Studio, London and the City Literary Institute. He is currently playing John Proctor in Arthur Miller's The Crucible at the York Theatre Royal. Description above from the Wikipedia article Stephen Billington, licensed under CC-BY-SA, full list of contributors on Wikipedia.