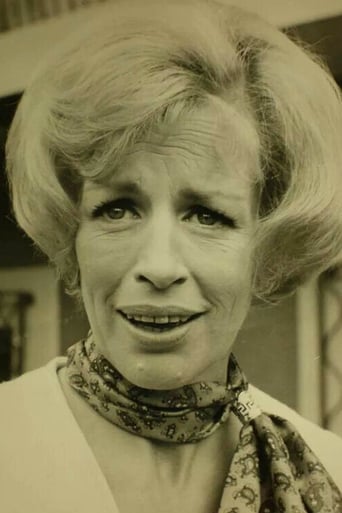 British actress best known for her role as Mildred Roper in the '70s sitcom Man About the House and its spin-off George and Mildred. Born to musical parents Hurst Needham and Jessica Rivett in 1927, Joyce was trained at RADA, toured with ENSA and came to prominence via the Joan Littlewood Theatre Workshop, securing roles in TV shows such as The Avengers, Man in a Suitcase, Te Saint, Jason King and Steptoe and Son, and the films The Pumpkin Eater, A Man For All Seasons, Charlie Bubbles, All the Right Noises and Burke and Hare. She was married to fellow actor Glynn Edwards from 1956 to 1968, and they remained friends all her life. An alcoholic, Joyce died from liver failure in 198o, just four days after her 53rd birthday. Her sitcom co-star Brian Murphy was by her side. In 1986 the Smiths used an image of Joyce on the sleeve of their UK single release "Ask" and the German release of "Some Girls Are Bigger Than Others" securing her place as a British cultural icon.