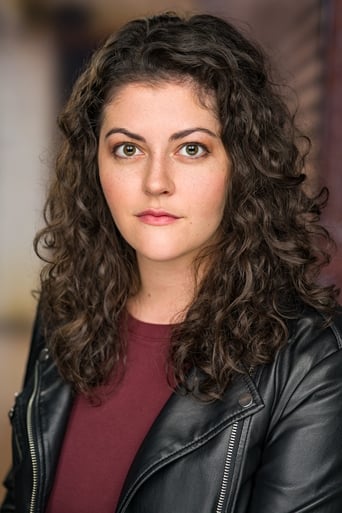 Kristina directs work that emphasizes womxn, LGBTQIA+, and BIPOC in front and behind the camera. Her experience as a queer Latina and sexual assault survivor motivates her to give voice to underrepresented narratives. Her films have been showcased in festivals such as the Atlanta Film Festival, Sidewalk Film Festival, and Cucalorus Film Festival. The daughter of immigrants from Colombia and Germany, both sides of Kristina Adler Arjona's family got their US citizenship through the American military. After her father retired and became a medical missionary, Kristina spent much of her childhood traveling the world, and she found storytelling to be the easiest way to connect across cultures. Kristina was raised by the strong German women on her mother’s side, but longed for a deeper connection to her father’s Latino roots. Since reuniting with her immediate family in Colombia, Kristina is overjoyed to reconnect with her Latinx heritage and reclaim the family name of Arjona. Kristina studied theatre at the Alabama School of Fine Arts. She graduated from Elon University with a BFA in Acting, a BA in Theatrical Design & Production, with specialties in Directing and Scenic Design. She now owns Jump Cut Collective, a production company empowering marginalized voices.