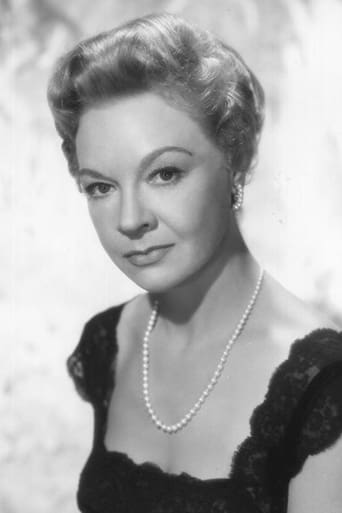 From Wikipedia, the free encyclopedia Catherine Josephine Van Fleet (December 30, 1914 – June 10, 1996) was an American stage, film, and television actress. During her long career, which spanned over four decades, she often played characters much older than her actual age. Van Fleet won a Tony Award in 1954 for her performance in the Broadway production The Trip to Bountiful, and the next year she won an Oscar for her supporting role in East of Eden.