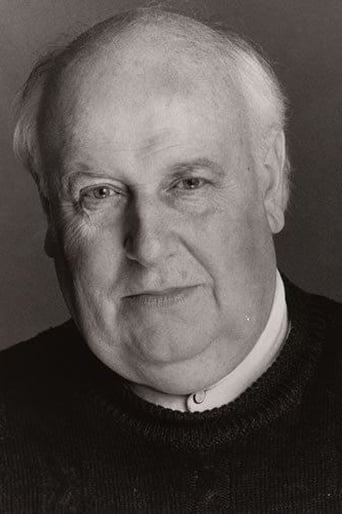 John Roger Hammond was an English character actor who appeared in many films and television series. He studied at Emmanuel College, Cambridge where he initially read English and later appeared extensively in their drama programme, alongside actors such as Ian McKellen and Derek Jacobi. He went on to study at the Royal Academy of Dramatic Art (RADA) in LOndon. In 1963, he joined the Arts Theatre Company.