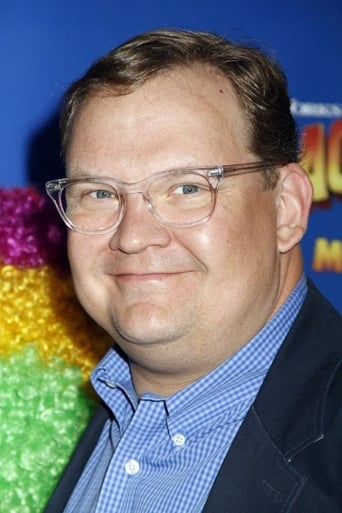 Andy Richter  (born October 28, 1966) is an American actor, writer, comedian, and late night talk show announcer. He is best known for his appearances on Late Night with Conan O'Brien, The Tonight Show with Conan O'Brien, and Conan. He is also known for his work in the Madagascar films and for starring on Quintuplets, Andy Richter Controls the Universe, and Andy Barker, PI.