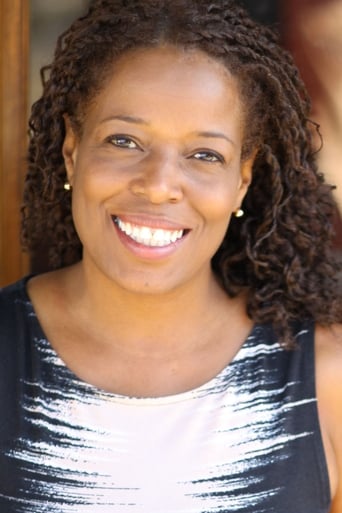 Deneen Tyler is a native of New Orleans with over twenty years of film, television and voice over experience. Like many critically acclaimed actresses, Deneen began her acting career in theatre. Armed with an opportunity given by a friend, her first public performance was at the Black Theater Festival. From there she was cast as Rose in a local production of August Wilson's Fences, at LePetit Theatre in New Orleans, La. Thanks to the Louisiana Tax Incentive, Hollywood literally came to the South. Not long thereafter, Deneen was cast in The Skeleton Key, Big Momma's House 2 and Hurricane Season, as well as television series Friday Night Lights and Treme, just to name a few. Her most prominent roles to date include two Oscar nominated films, The Curious Case of Benjamin Button and Dallas Buyer's Club; and the Oscar winning film, 12 Years a Slave, in which she played the role of Phebe. Deneen is married with one daughter, Devyn, who played the adult Margaret Northup in 12 Years a Slave. - IMDb Mini Biography By: Deneen Tyler