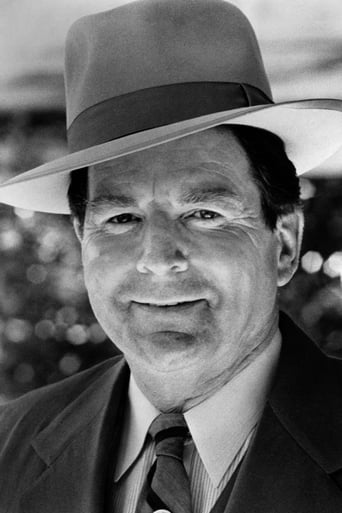 From Wikipedia, the free encyclopedia Bert Remsen (February 25, 1925 – April 22, 1999) was an American actor. Remsen was born in Glen Cove, New York, on Long Island. He played character roles in numerous films directed by Robert Altman, including: Brewster McCloud (1970), McCabe & Mrs. Miller (1971), Thieves Like Us (1974), California Split (1974), Nashville (1975), Buffalo Bill and the Indians, or Sitting Bull's History Lesson (1976), A Wedding (1978), "Dallas" as Harrison 'Dandy' Dandridge (1987) and Daddy's Dyin'...Who's Got the Will? (1990). After suffering an injury on the set of a television show, Remsen had moved away from acting. He was hired as the casting director on Brewster McCloud when Altman talked him into taking a role in the film. He was briefly married to Little House on the Prairie actress Katherine MacGregor. Description above from the Wikipedia article Bert Remsen, licensed under CC-BY-SA, full list of contributors on Wikipedia.