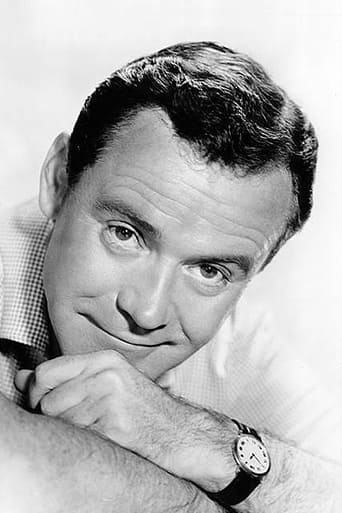 John Uhler "Jack" Lemmon III (February 8, 1925 – June 27, 2001) was an American actor and musician. He starred in more than 60 films including Some Like It Hot, The Apartment, Mister Roberts (for which he won the 1955 Best Supporting Actor Academy Award), Days of Wine and Roses, The Great Race, Irma la Douce, The Odd Couple, Save the Tiger (for which he won the 1973 Best Actor Academy Award), The Out-of-Towners, The China Syndrome, Missing (for which he won 'Best Actor' at the 1982 Cannes Film Festival), Glengarry Glen Ross, Grumpy Old Men and Grumpier Old Men.