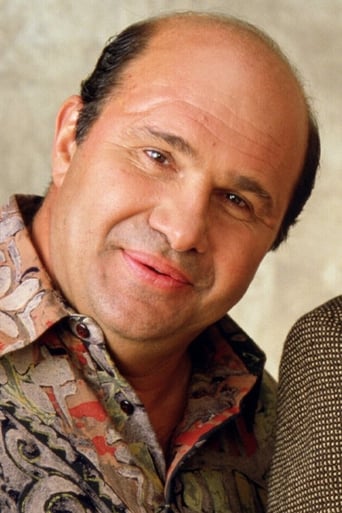 From Wikipedia, the free encyclopedia Robert Jason Costanzo (born October 20, 1942) is an American actor and voice actor. He has an acting career spanning over forty years and is often found playing surly New York City types such as crooks, low-level workers and policemen, and mixes both drama and comedy roles. He is also a prominent voice actor and often serves as a voice double for Danny DeVito.