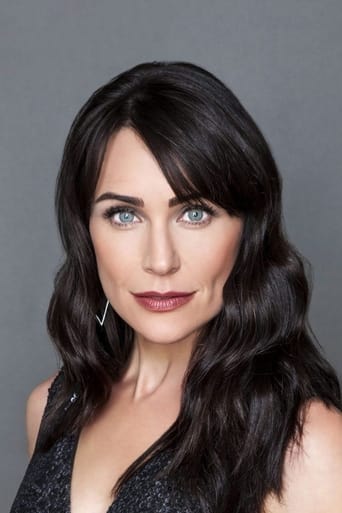 Rena Sherel Sofer is an American actress, known for her appearances in daytime television, episodic guest appearances, and made-for-television movies. In 1995, Sofer received a Daytime Emmy Award for her portrayal of Lois Cerullo in the soap opera General Hospital. Since 2013, she has played Quinn Fuller on the CBS soap opera The Bold and The Beautiful. Sofer was born in Arcadia, California, the daughter of Susan Sofer (née Franzblau), a psychology professor, and Martin Sofer, a Conservative Jewish rabbi. Her family subsequently moved to Pittsburgh, where she was raised after her parents' divorce. Sofer attended the Frisch School, a Jewish high school in Paramus, New Jersey. She lived in North Bergen, New Jersey, where her father was rabbi of Temple Beth El, and graduated from North Bergen High School, before beginning classes at Montclair State College. This page is based on a Wikipedia article written by contributors. Text is available under the CC BY-SA 4.0 license; additional terms may apply.