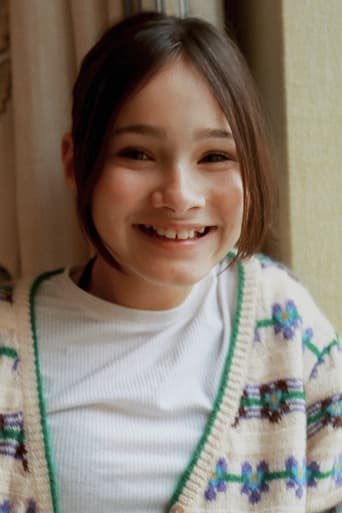 Francesca Corio is a Scottish child actress. She is known for her debut role as Sophie alongside Paul Mescal in Charlotte Wells' directorial debut Aftersun (2022). Corio is from Livingston, West Lothian. She is of Italian descent and has two siblings. Corio was ten when she was cast in Aftersun among 800 submissions from schools and youth clubs across Scotland, and 12 by the film's release.