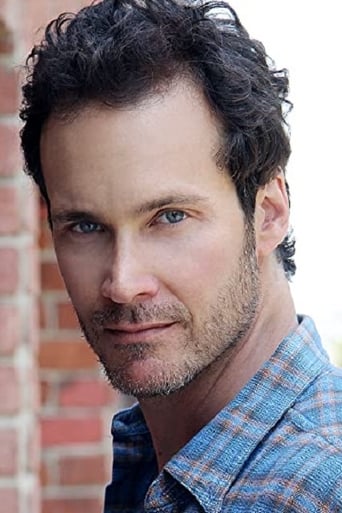 ​From Wikipedia, the free encyclopedia.   Randall Matthew Batinkoff (born October 16, 1968) is an American actor. Batinkoff was born in Monticello, New York and was raised on an egg farm near Ferndale, New York. He attended Phillips Andover Academy in Andover, Massachusetts and Brown University in Rhode Island, receiving a Bachelor of Arts in international relations. Batinkoff made his television debut in a 1974 commercial, after an agent spotted him at a toy store. He appeared in several made-for-television films in the 1980s, such as The Stepford Children, before being cast opposite teen startlet Molly Ringwald in the 1988 comedy, For Keeps.He starred as Terrance Dean on the short-lived CBS series, "Better Days (TV series)" which only lasted 5 weeks before being canceled. In the early 1990s, Batinkoff had roles in several widely released films, including Buffy the Vampire Slayer, The Player, School Ties (all released 1992) and 1995's Higher Learning. From 1994 to 1995, he played Reverend David Grantland on the CBS television series, Christy (Batinkoff is Jewish in real life). He also appeared in the 1997 film As Good as It Gets where he shared an on-screen kiss with Helen Hunt. Batinkoff still acts regularly in television, on stage, and in films. He most recently appeared in the made-for-television movies Skip Tracer and Black Widow, and the film The Last Lullaby.