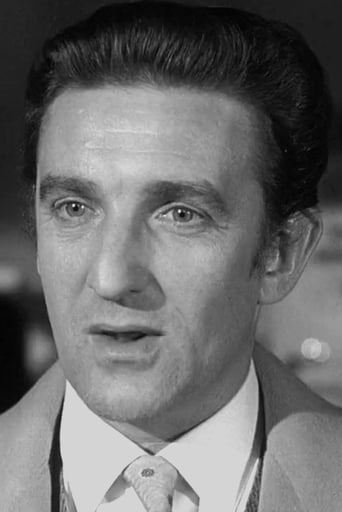 From Wikipedia, the free encyclopedia. Alan Fernand Badel (11 September 1923 – 19 March 1982) was a distinguished English stage actor who also appeared frequently in the cinema, radio and television and was noted for his richly textured voice which was once described as "the sound of tears". Description above from the Wikipedia article Alan Badel, licensed under CC-BY-SA, full list of contributors on Wikipedia.