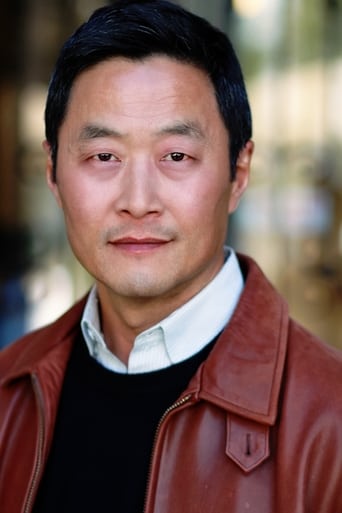 Stephen Park is an American comedian and actor. The son of Korean immigrants, Park began his entertainment career as a stand-up comedian before transitioning into acting. He is best known for being a cast member of the sketch comedy television series In Living Color during the 1991–1992 season. He is also known for the film roles of Mike Yanagita in Fargo (1996), Sonny in Do the Right Thing (1989), and Detective Brian in Falling Down (1993). Park's other acting work includes the role of Mike Sorayama in the Adult Swim animated television series The Venture Bros. and the role of Judge Pete in the critically acclaimed independent film Rocket Science (2007). Park has acted in two Coen brothers films, Fargo (1996) and A Serious Man (2009).