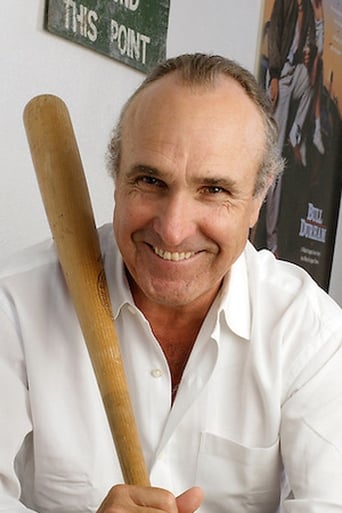 ​From Wikipedia, the free encyclopedia Ron Shelton (September 15, 1945 in Whittier, California) is a U.S. film director and screenwriter, most notable for making movies about sports. Shelton is an alumnus of Santa Barbara High School and of the University of Arizona and Westmont College. He is the oldest of four brothers, and grew up in Montecito, California. Before beginning his movie career, Shelton was a minor league baseball player in the Baltimore Orioles' organization from 1967 to 1971. He is married to Canadian-born actress Lolita Davidovich, who has appeared in three of Shelton's films and with whom he has two children. The couple reside in Los Angeles and Ojai, California. Description above from the Wikipedia article Ron Shelton, licensed under CC-BY-SA, full list of contributors on Wikipedia.