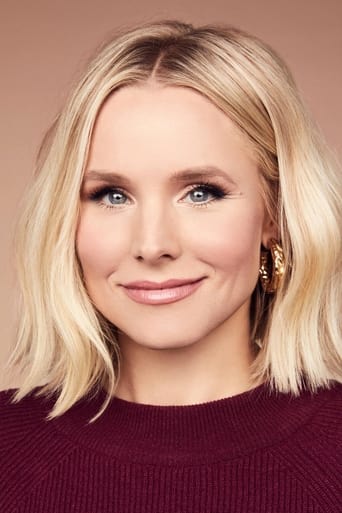 Kristen Bell (born July 18, 1980) is an American actress and voice actress. In 2001, she made her Broadway debut. After moving to Los Angeles, she landed various television guest appearances and small film parts, but she gained fame as the title character on Veronica Mars. Besides her tv and movie roles, she provided the voice and face of Lucy Stillman in the Assassin's Creed video game series.