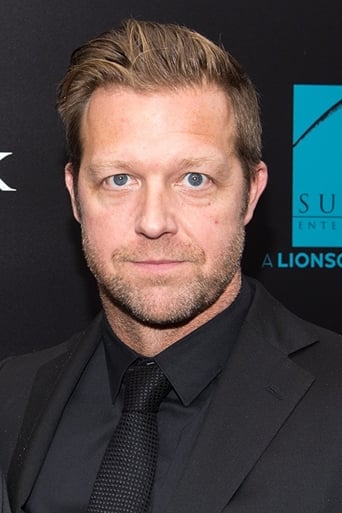 David Leitch (born November 16, 1975) is an American filmmaker, actor, stunt performer and stunt coordinator who made his directorial debut on the 2014 action film John Wick with Chad Stahelski, though only Stahelski was credited. Leitch then directed the 2017 thriller film Atomic Blonde, starring Charlize Theron, and 2018's Deadpool 2, the sequel to the 2016 film. In 2019, he directed Hobbs & Shaw, a spin-off of the Fast & Furious franchise.