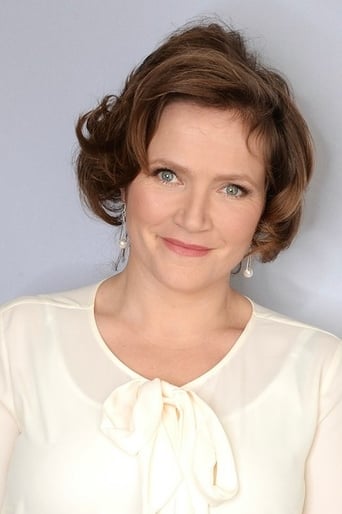 ​From Wikipedia, the free encyclopedia.   Jessica Hynes (née Stevenson; born 30 October 1972) is an English actress and writer. She was known professionally as Jessica Stevenson until 2007. She is possibly best known as one of the creators, writers and stars of the British sitcom Spaced. She lives in London with her husband Adam Hynes, whom she met when she was 18, and married in 2002. They have three children. Description above from the Wikipedia article Jessica Hynes, licensed under CC-BY-SA, full list of contributors on Wikipedia.