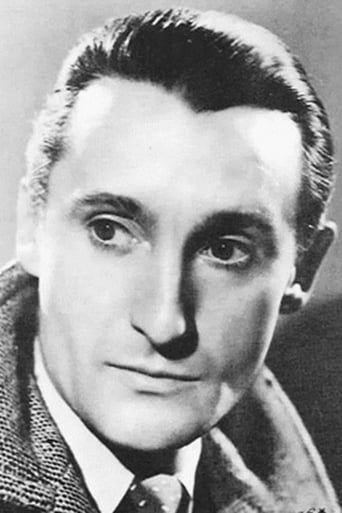 From Wikipedia, the free encyclopedia Robert Le Vigan was a French actor. Born Robert-Charles-Alexandre Coquillaud in Paris, he appeared in more than 60 films between 1931 and 1943 almost exclusively in small or supporting roles. He was, according to film academic Ginette Vincendeau, a "brilliant, extravagant actor" who "specialised in louche, menacing or diabolical characters". A collaborator with the Nazis during the occupation, who openly expressed fascist attitudes, he vanished while playing Jéricho in Children of Paradise (Les Enfants du Paradis), a film deliberately released in May 1945 shortly after the liberation of Europe. He was sentenced to forced labour for ten years in 1946. Released on parole after three years working in a camp, Le Vigan absconded to Spain, and then Argentina, dying there October 12, 1972, in the city of Tandil. He died in poverty.