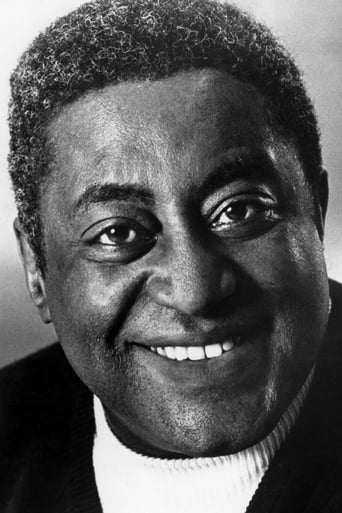 Richard Ward, (March 15, 1915 – July 1, 1979) was a gravel-voiced African American actor on the stage, television, and in films, from 1949 until his death. Though best known through his TV appearances late in life, both in sitcoms and police procedurals, Ward also had an extensive film resume and a distinguished stage career, one of the highlights of the latter being his portrayal of Willy Loman in the 1972 production of Death of a Salesman, staged in Baltimore's Center Stage (the first African American production of Arthur Miller's signature opus, produced with the playwright's blessing); Ward's own favorite among his theatrical vehicles was Ceremonies in Dark Old Men.