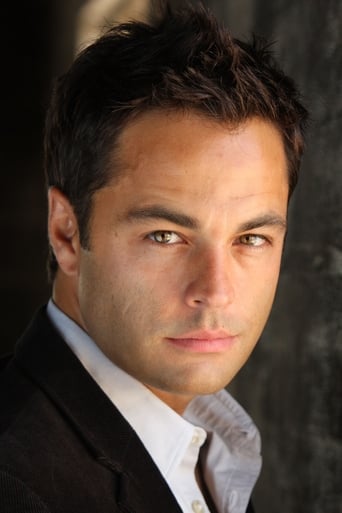 ​From Wikipedia, the free encyclopedia. Tobias Mehler (born April 1, 1976) is a Canadian actor who has appeared in film and television productions. Some notable roles include d'Artagnan on Young Blades, Zak Adama on Battlestar Galactica and Lieutenant Graham Simmons in Stargate SG-1. He appears opposite Charlize Theron in Battle in Seattle, was a regular on the Canadian series Robson Arms for two seasons, and played a lead in the Fox pilot Killer App written by Gary Trudeau and directed by Robert Altman. Also played Andy Effkin In Disturbing Behavior in 1998 and Tommy Ross in Carrie. Description above from the Wikipedia article Tobias Mehler, licensed under CC-BY-SA, full list of contributors on Wikipedia